Help for the Ukranian Refugees 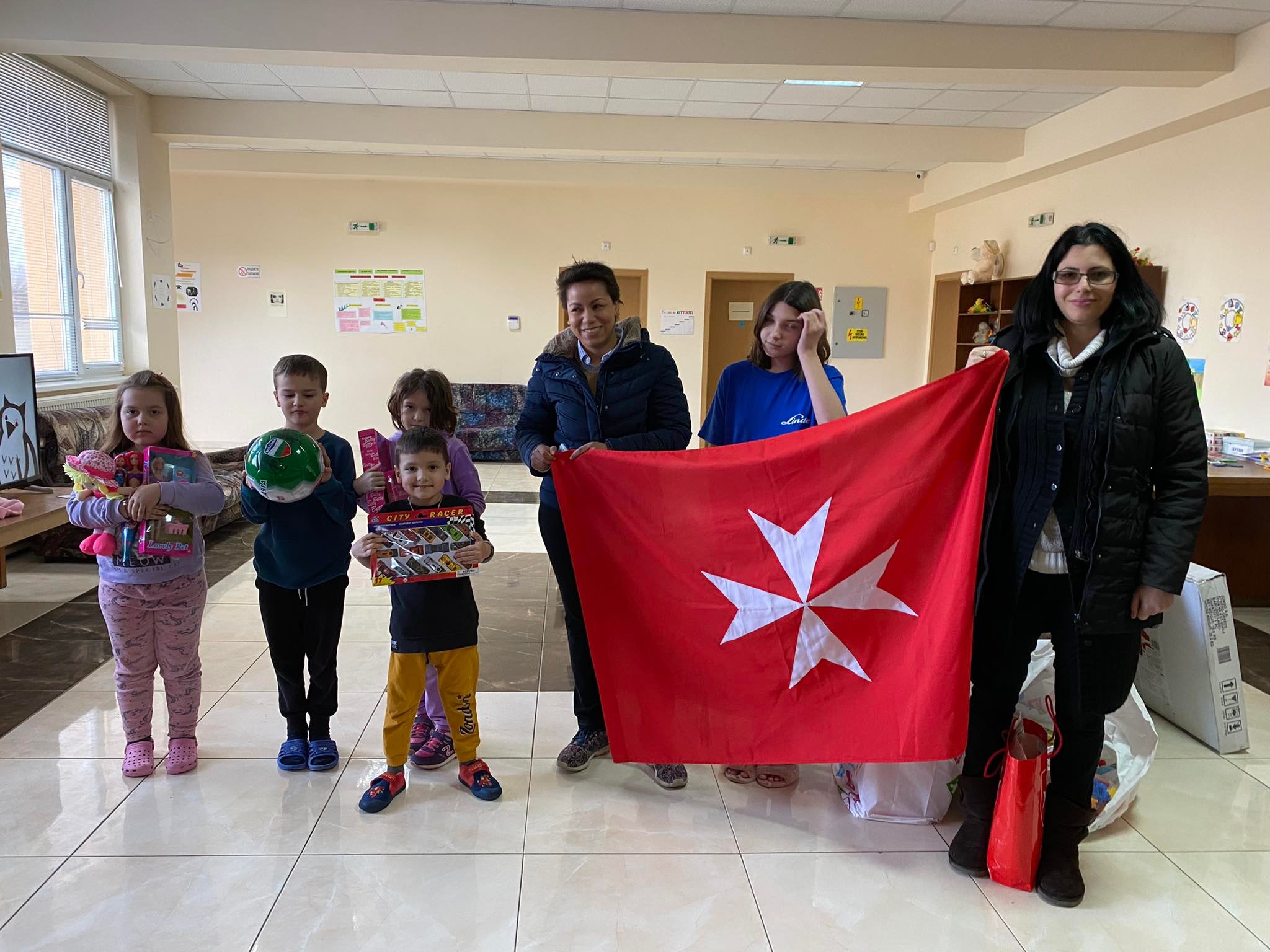 Every day in Russe, a Bulgarian city on the border of the Danube, 250 Ukrainians arrive from Romania fleeing the war. Many come by bus or by their own means. The flow passes from the North-East, Russe and Durankulak are the main border crossings. Up to March 20, over 100,000 Ukrainians have entered Bulgaria; half wanted to stay in the Balkan country, which being the poorest of the EU members is not the first choice for Ukrainians.

The Catholic Church in Bulgaria has opened the doors of its structures and the Order has decided to help these refugees. We have sent donations for Ukrainians housed in the city of Rakovski, 30 km from Plovdiv and in Russe where Caritas runs a crisis centre where Ukrainians stay while waiting to find better accommodations. “The refugees are helped in all senses, starting to find them clothes, many in fact do not even have a change with them. Some of them may need diapers for their children,toys, hygiene materials “, notes the director of the Caritas Centre Georgi Mihov. In the centre of Caritas, on the other hand, there are 27 Ukrainians, including two large families with fathers. It is the story of Oleg Jarov and Tetjana Lubanova with their three children: 14-year-old Evelina, 8-year-old Beatrice and little 6-year-old Maxim. They tell with regret the decision to flee the country, “the bombs fell every day, near us a building collapsed with 22 victims”. “We had strengthened the windows – continues the mother, Tetjana – but the sirens sounded very often and the children were terrified”. So they got in their car and arrived in Russe where they have been since 8 March, while their final destination will be the Bulgarian city of Pleven.

The Embassy of the Order of Malta donated bicycles, scooters and various types of toys for children to Russe’s Crisis Center as well as individual gifts for little Ukrainians. 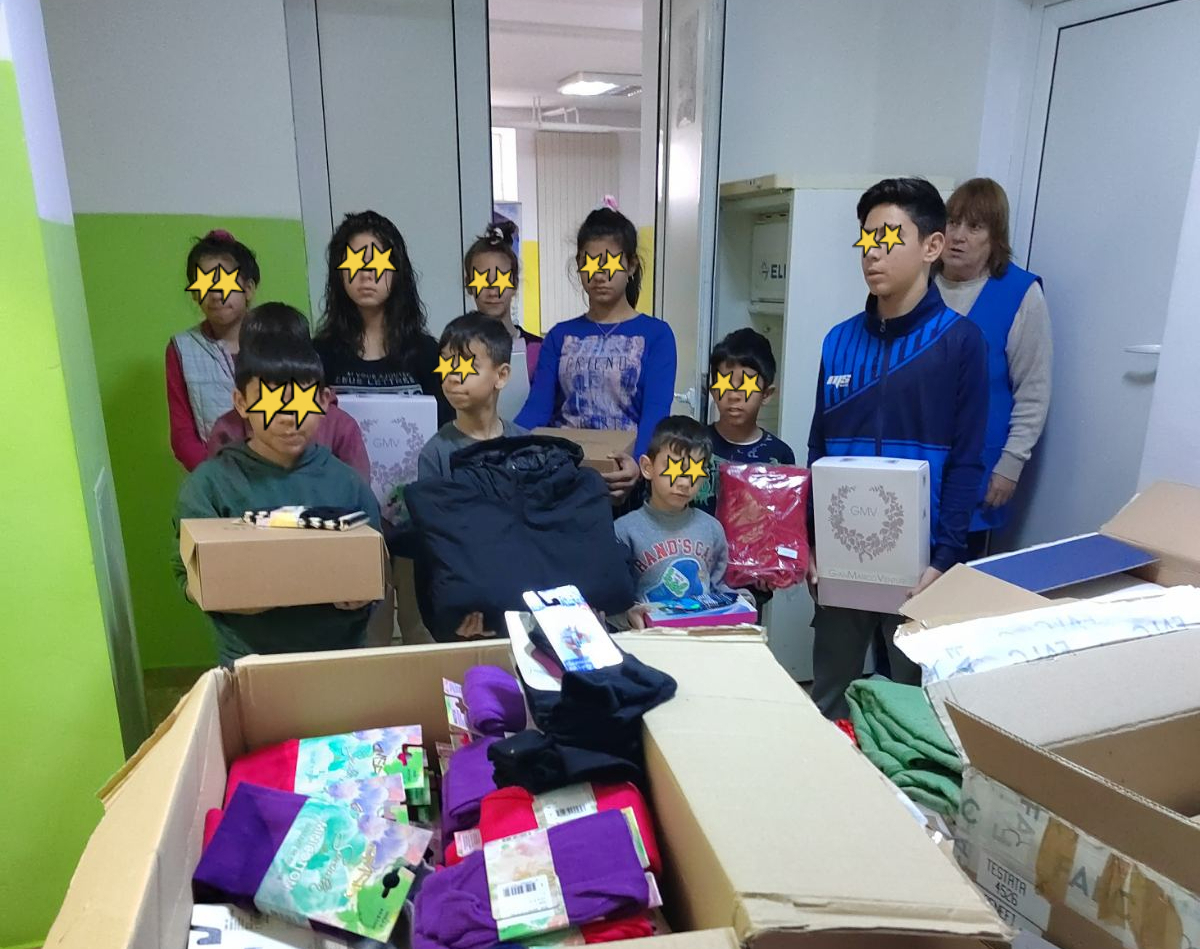 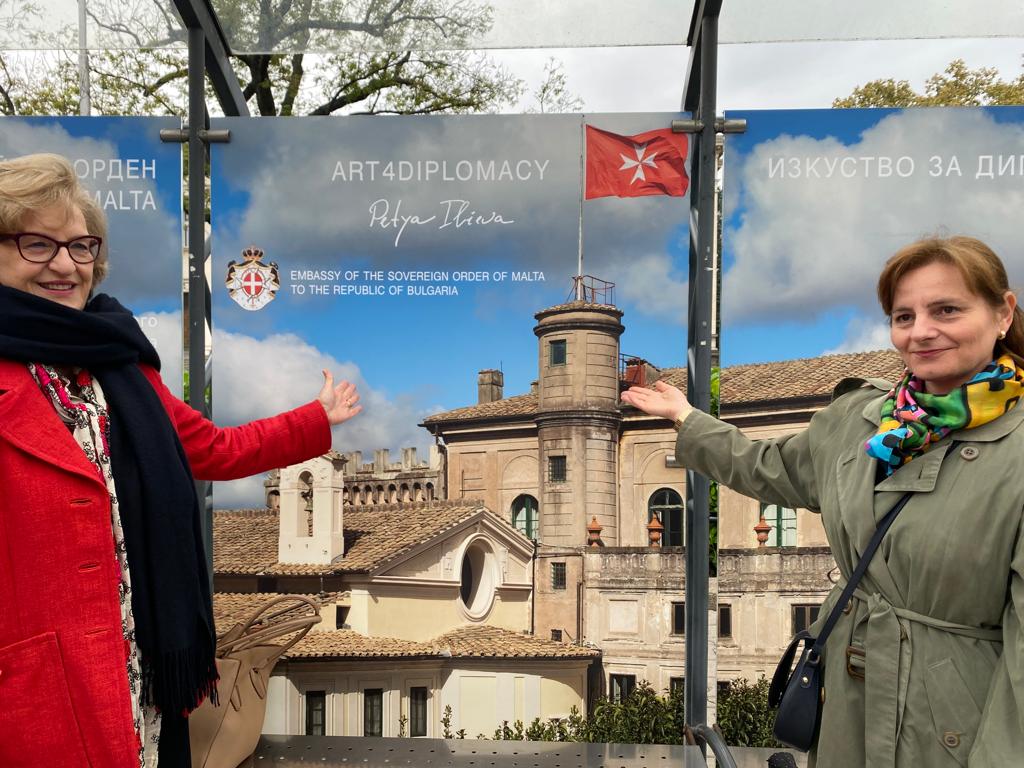